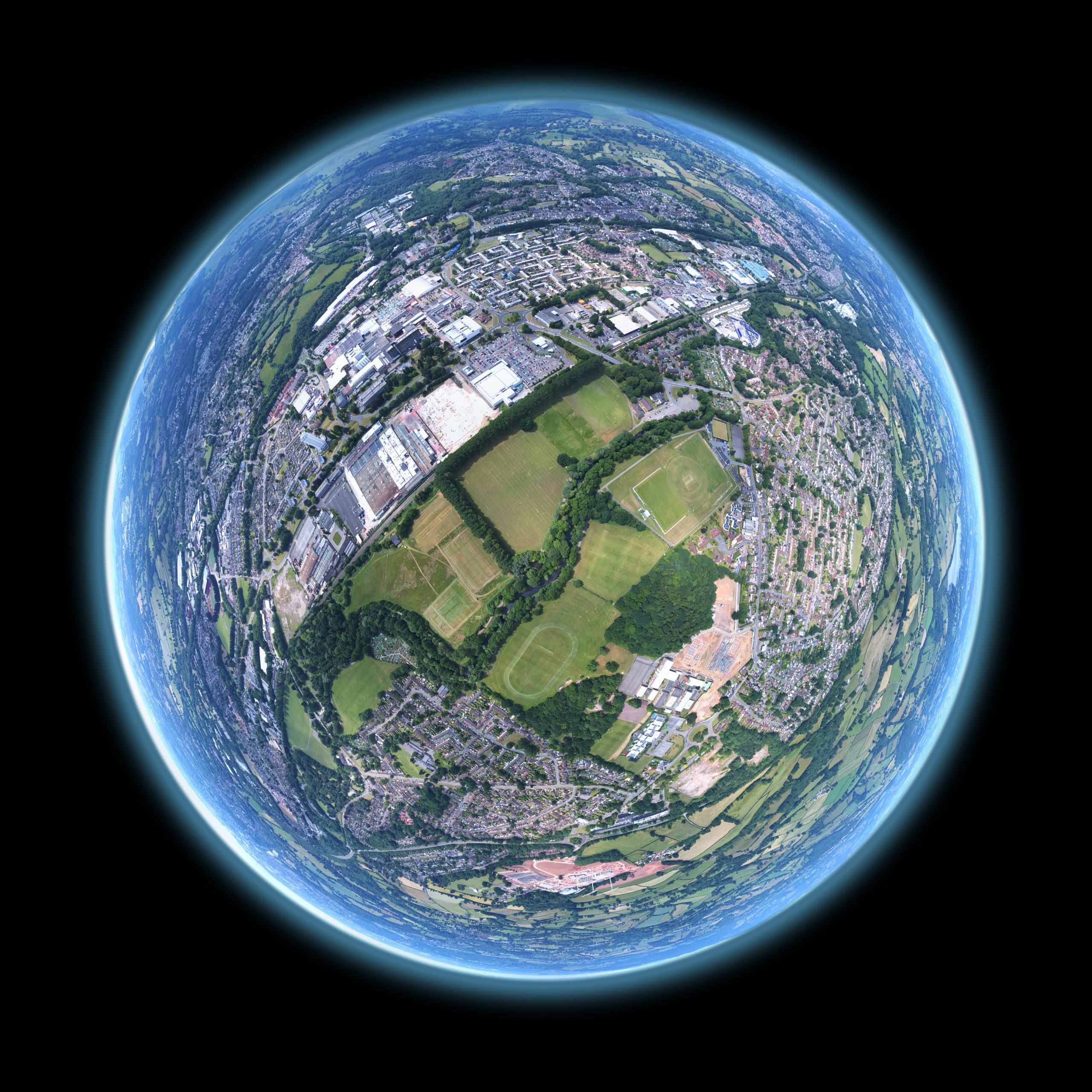 The term “overshoot” represents the level by which human population’s demand overshoots the sustainable amount of biological resources regenerated on Earth. When viewed through an economic perspective, the annual EOD represents the day by which the planet’s annual regenerative budget is spent, and humanity enters environmental deficit spending. EOD is calculated by dividing the world biocapacity (the amount of natural resources generated by Earth that year), by the world ecological footprint (humanity’s consumption of Earth’s natural resources for that year), and multiplying by 365 (366 in leap years), the number of days in a year:

The date of the Earth Overshoot Day keeps changing. It used to fall in December, and over the years its date has shifted to the summer. For each country, the EOD falls on a different date. It includes human needs that compete for the regenerative capacity of the planet’s surface, such as renewable resources, CO2 sequestration, and urban space.

Interested to find out your country’s carbon footprint as well as its biocapacity? Check it out here.

You, as an individual, can do a lot!

Don’t be overwhelmed! We know it can be difficult but each of us has an impact on the future of our planet. Plant-A-Tree today or participate as a patron in the Ecobal forest conservation project.