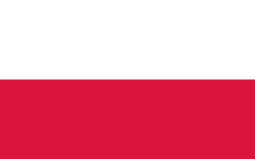 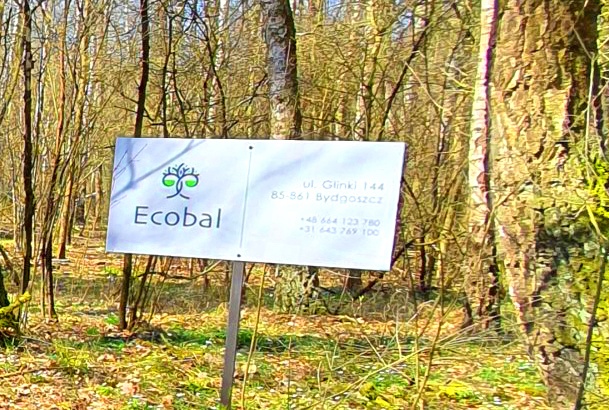 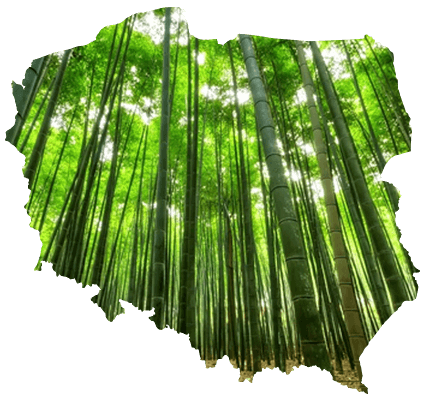 The first location in Poland is one of the forest we started Ecobal on.

In Poland we have two locations one of them is a forest blown down due to a storm a few years back.

In Poland, forests grow on the poorest soils, mainly due to the development of agriculture in previous centuries. This influences the distribution of forest habitat types in Poland. Over 55 percent forest area is occupied by forests. In the remaining areas there are forest habitats, mainly mixed. A small part of them are alder and riparian forests – just over 3 percent.

Pine is the most common species in lowland and upland areas. It grows by 64.3 percent. forest area in the State Forests and 57.7 percent. private and communal forests. The mountains are dominated by spruce (west) and spruce with beech (east). The dominance of pine is due to the way in which forest management was carried out in the past. In the past, monocultures (cultivations of one species) were a response to the industry’s high demand for wood. However, such forests turned out to be less resistant to climatic factors. They also fell victim to pest expansion easily.
In Polish forests, the share of other species, mainly deciduous, is systematically increasing.

Foresters have moved away from monocultures – they adjust the species composition of the stand to the natural one for a given area. As a result, in the years 1945-2014, the area of ​​deciduous stands in the areas of the State Forests increased from 13 to over 28.2 percent. There are more and more oaks, ash trees, maples, sycamores, elms, as well as birches, beeches, alders, poplars, hornbeams, aspen, linden and willows.

The most common stands in Polish forests are between 40 and 80 years old. The average age of a forest is 60 years.

The most easy and direct way to support your sustainability goals is to Support – a – Tree.

The CO2 emission intake from our forests is guaranteed and certified.

ECO2 certificates can be bought and renewed for 1, 3 and 5 years.

What is an Ecobal unit?

You can support one or more plots. The plots are called Ecobal units.

With the adoption of the part of the forest, you receive an official PDF certificate.